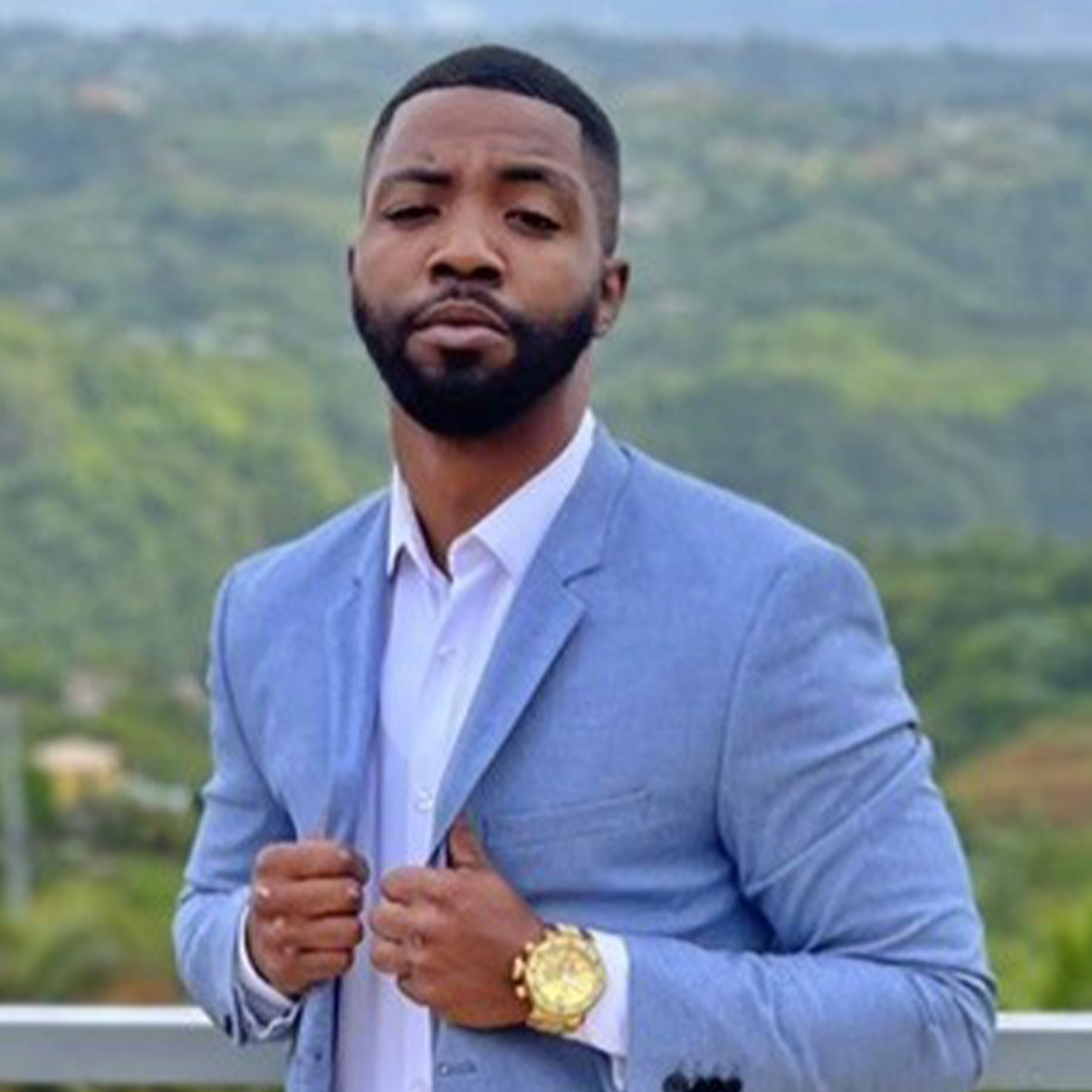 He is the prodigal son of the late Rodney Washington, who was a cornerstone in the York community.  Mr. Washington paved the way for K’ron, regarding the importance of mentorship and philanthropy.  K’ron is currently the CEO of Ben Washington General Contracting LLC, a family-owned business with over 50-years of experience. K’ron aspires to serve his community by creating affirmative change.  By overcoming his personal adversities, he aims to serve as a relatable example to his mentors and mentees. K’ron now serves as the Director of Mentoring for Bro2Go York  . In this role he is responsible for moving York county forward as he reaches out to ex-offenders and at risk youth throughout the county. 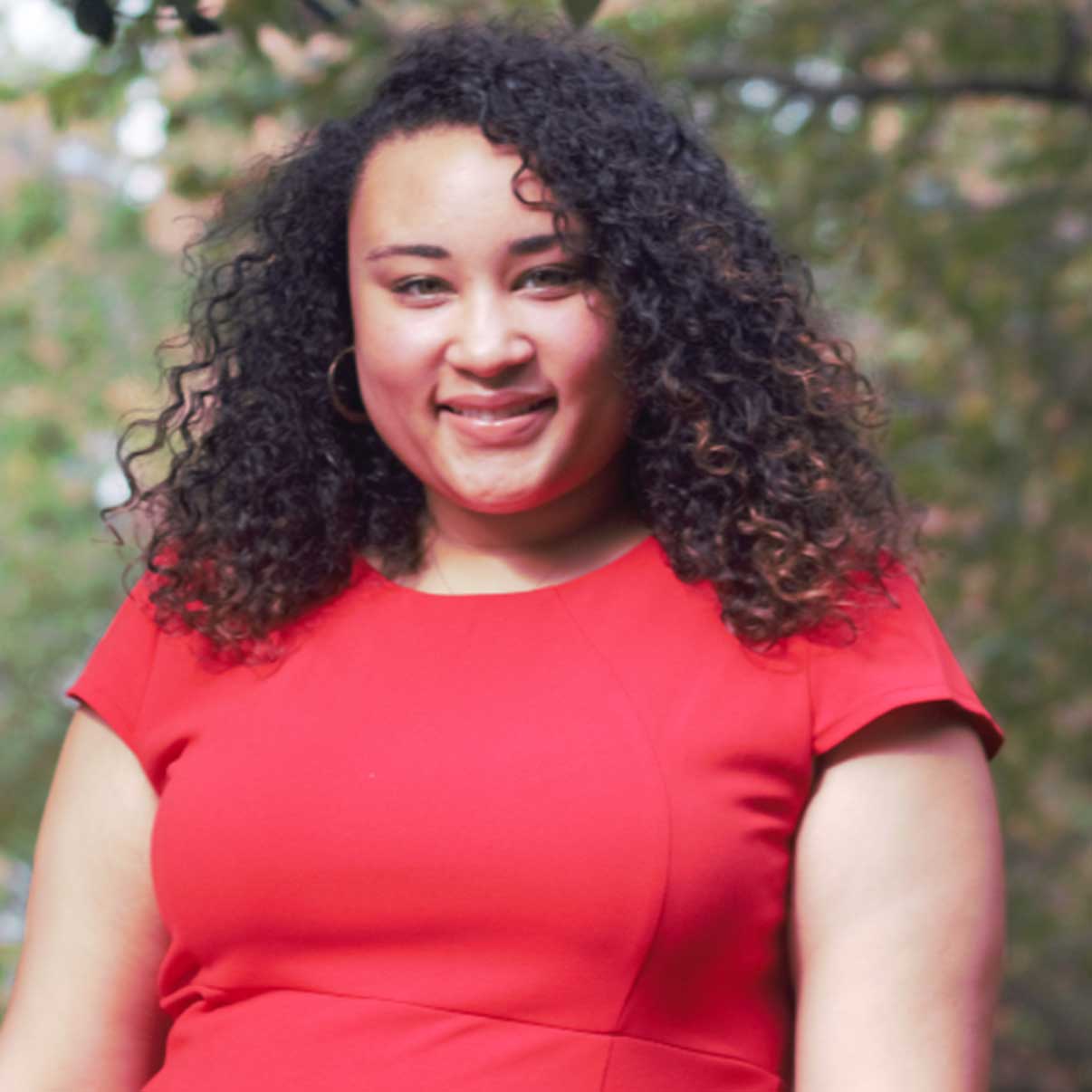