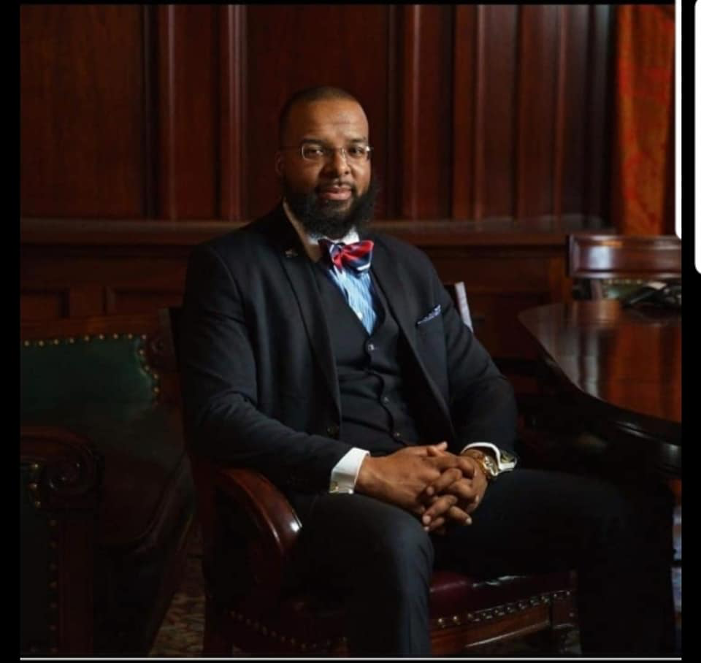 On April 1, 2019, Brandon J. Flood was appointed by the 34th Lieutenant Governor of Commonwealth of Pennsylvania, the Honorable John Fetterman, to serve as Secretary of the Pennsylvania Board of Pardons. In this role, Secretary Flood is tasked with serving as the chief administrator for executive clemency in the Commonwealth of Pennsylvania. Prior to his appointment, Secretary Flood spent nearly a decade working for the Pennsylvania House of Representatives, where he served in a multitude of professional capacities, including as executive director of the Pennsylvania Legislative Black Caucus. His entrée into state government was preceded by nine (9) years as an inmate in the Pennsylvania Department of Corrections for various drug offenses and firearm violations.
Following his tenure with the PA House of Representatives, Brandon went on to serve as legislative director for the Service Employees International Union (SEIU PA) State Council, which serves as Pennsylvania second largest public sector union. In addition, he later served as policy & reporting specialist for the Pennsylvania Department of General Services’ Bureau of Diversity, Inclusion and Small Business Opportunities (BDISBO), where he was tasked with creating and driving policy to ensure that more black and brown Pennsylvanians are knowledgeable and availing themselves of procurement opportunities with the Commonwealth of Pennsylvania.

Several of his widely recognized professional accomplishments include but are not limited to instituting a full-time Equal Opportunity Officer and Equal Opportunity Advisory Committee for the Pennsylvania House of Representatives, successfully advancing legislation urging the City of Harrisburg, the House Democratic Caucus and the Wolf administration to institute a “ban the box” policy relating to employment opportunities under their respective jurisdictions, and successfully lobbying the City of Harrisburg and the Borough of Steelton to adopt “marijuana decriminalization” ordinances. To add on too many of Mr. Flood’s accomplishments he also serves as the President for Bro2Go INC. , where the mission is to empower , equip and motivate the ex-offender population . President Flood as he is called within the organzation sits over various committees and is always looking for an innovative way to make a difference for an offender to be a successful offender. The dauphin count based organzation serves also the York, Cumberland , and Lancaster county regions.

Secretary Flood current resides in Harrisburg, Pennsylvania, where he also serves as a member of the Board of Trustees for the Dauphin County Library System and is a founding member and chairman of the Community Advisory Committee for Dauphin County Prison. 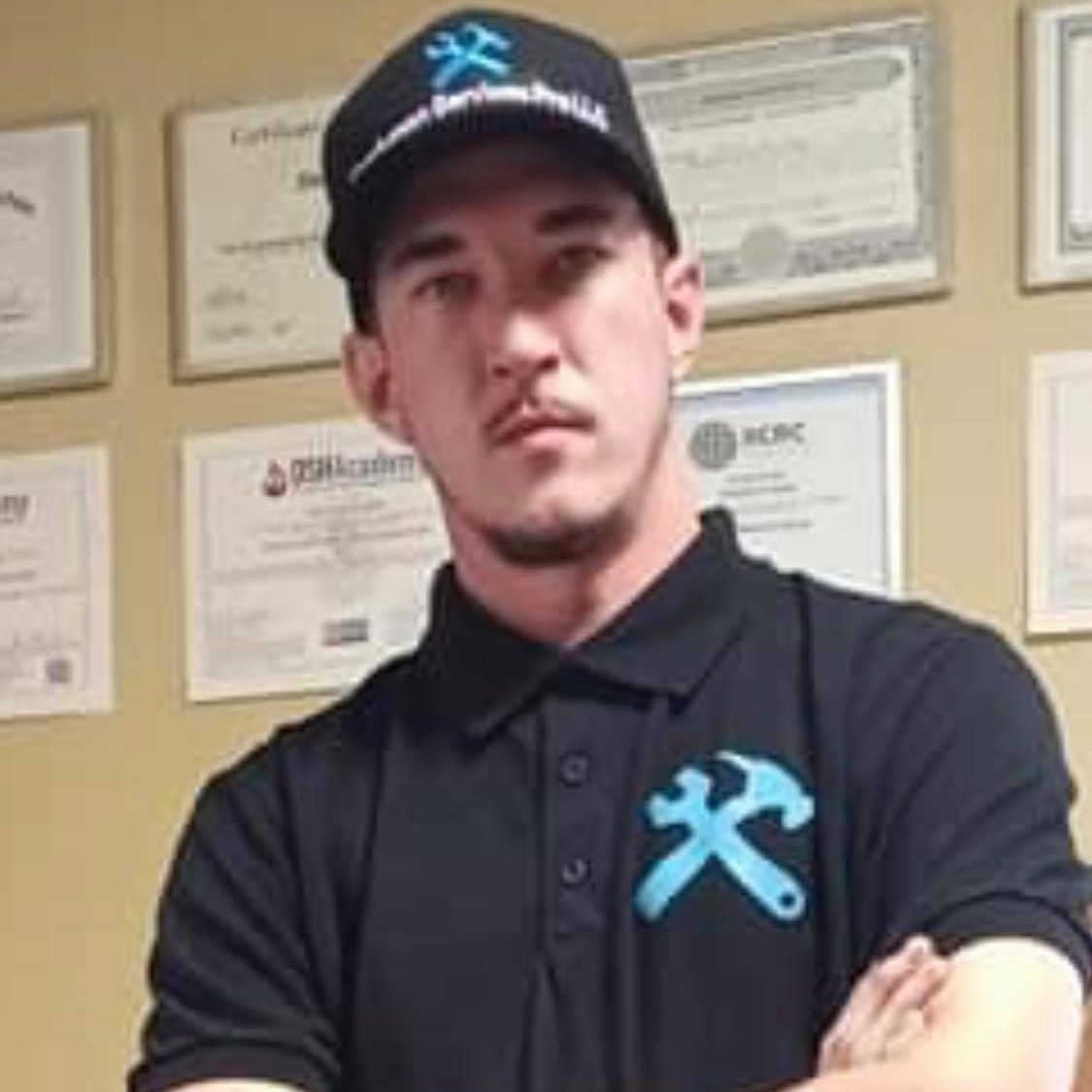 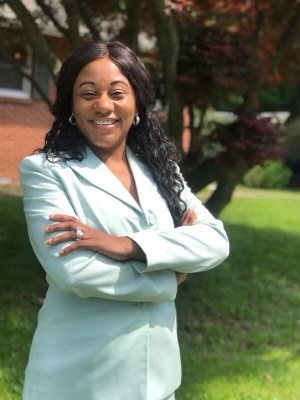 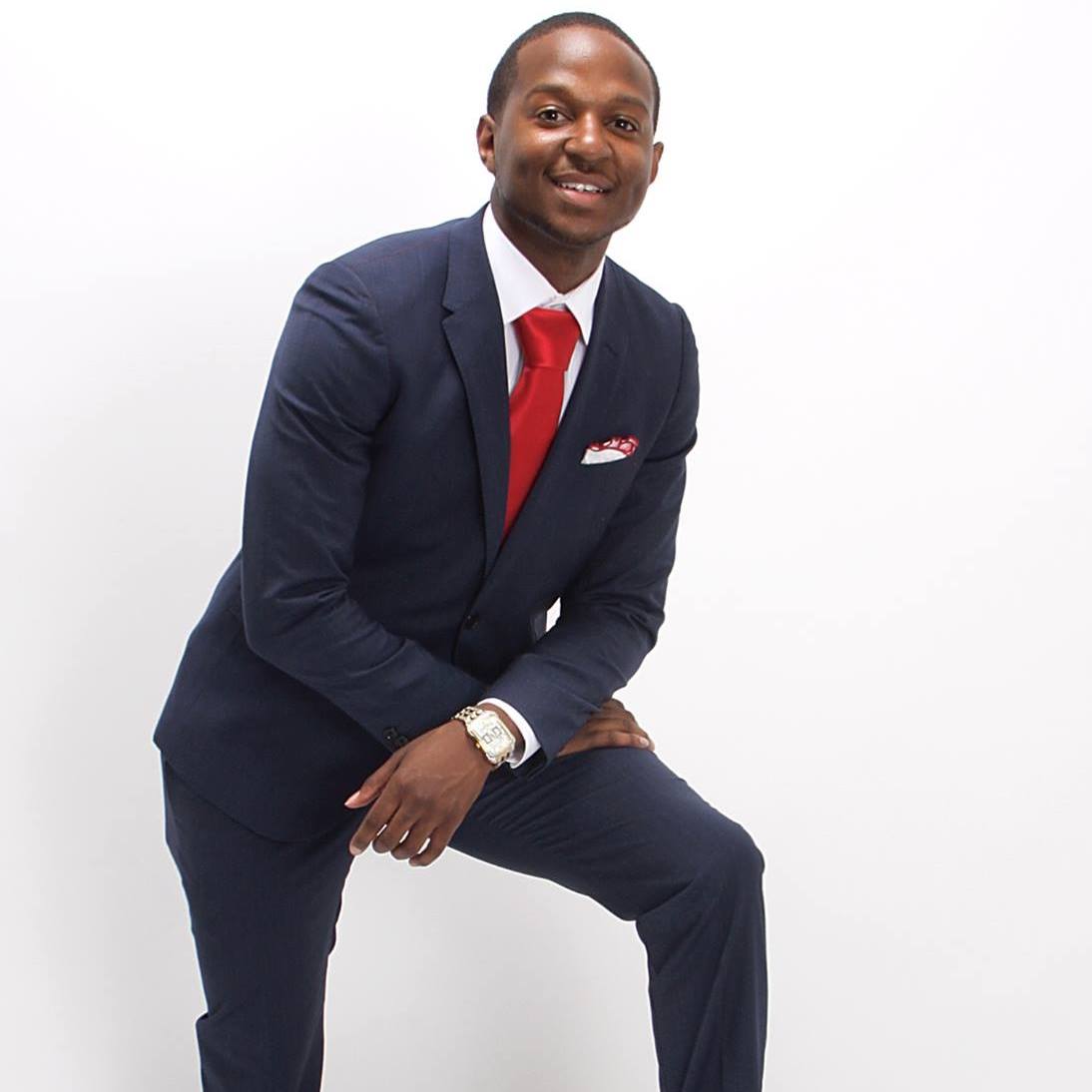